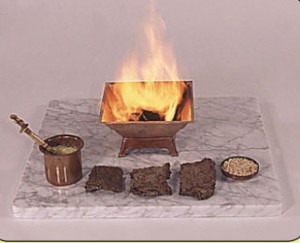 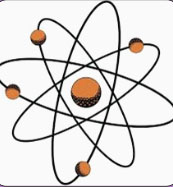 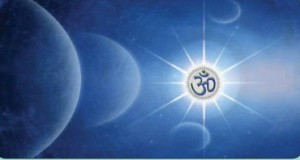 da (10.117.1-6) says there are three kinds of persons existing in the world: one is like a drought, one who rains locally, and one who pours down everywhere.

How is a person like a drought? He gives nothing to all alike, not giving food and drink, clothing and vehicle, flowers, scents, bed, lodging and light, neither to recluses and brahmins nor to wretched and needy beggars. In this way, a person is like a drought.

The Rig Veda further says that one should strongly resent miserliness and indulge in charity because one can acquire the never-ending wealth of immortality by doing so.

The hosting of the World Vedic Conference was a huge challenge in terms of mobilising both financial and human resources. An event of this magnitude was made possible only by the organisers meeting people who poured down their loving contributions everywhere like the rains mentioned in the Rig Veda.

The organisers debated the issue of acknowledging everybody who contributed to the success of this historic event by name and realised that the list is endless. The organisers were also mindful that it runs the risk of omitting a person who has contributed in some way to the Conference and would not want to offend such a person. The Arya Samaj was humbled by the outpouring of support, both in terms of cash and kind and, most importantly, by the number of people who volunteered their time and expertise to make the event a huge success.
The President of the Arya Samaj South Africa, Professor Usha Desai, the President Emeritus, Dr Bisraam Rambilass and all the Officials express their heartfelt thanks and deepest appreciation to the very many donors and well wishers who opened their hearts and purses
to make the World Vedic Conference 2013 a resounding success.  May our donors continue to pour down everywhere like the rains of the Rig Veda and may Paramatama shower them all with His choicest blessings for their good health, peace and spiritual illumination!